Enjoy a delicious meal in style in our family-friendly restaurant, then adjourn to the bar to continue spending time with good company.

With great breakfasts, luscious afternoon teas, fresh baked baguettes, excellent coffee and a varied menu with a whole range of choices for lunch or your evening meal, you can’t go wrong at Tyzack’s. And all of our food is ethically sourced locally, with locally farmed fresh meat, free range eggs and fresh produce for a delicious taste that’s hard to beat. 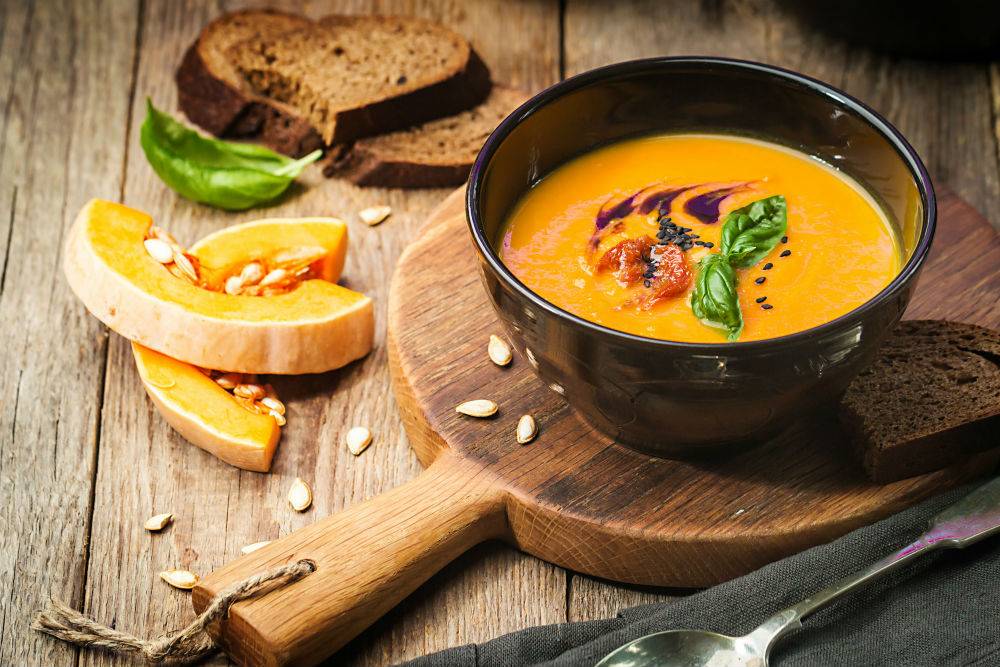 What’s in a name?

Bill Tyzack was a very special, friendly man, known as ‘Mr Stanedge’ for his long membership at Stanedge, his full support of the club, and his hard work, including as club press officer, club secretary and club captain. Despite suffering a stroke later in life with paralysis of his right side, he taught himself to use his left hand and continued to put out his regular, humourous reports on life at Stanedge, including having his very last report published on the day of his funeral in 2011.

Fame Tate is now running Stanedge Golf Club and the restaurant, taking us forward to put us back on the map and open the club up to new members and old, along with the general public. As Fame put it, “I am trying to convey a message that we are open to the public, with a very relaxed atmosphere and ambience.  Naming the bar and restaurant after Bill seems the perfect fit and I feel strongly that it is important in retaining some of the club’s previous history and Bill’s memory, whilst driving the golf club forward.”

Free WiFi for everyone

We only ever use the best ingredients at Tyzack’s, sourcing as many of our ingredients as possible from local companies and cooking fresh every day, giving you absolutely delicious food that you can be sure is of the highest quality.

We are part of Stanedge Golf Club, but we welcome members and non-members alike to our restaurant and bar, and we’re proud of our welcoming and friendly approach. We’re family-friendly too, so you can enjoy a meal with the kids.

Not Just for Golfers!

Enjoy our restaurant and bar whether you play or not

Relax and enjoy the company, along with the food, at Tyzack’s, whether you’re a golf nut or not. We welcome everyone with a gorgeous menu to sample whatever time of day it is. And we’re family friendly too.

Feeling hungry or just feel like coffee, cake and a good chat? Head on over to Tyzack’s restaurant for mouthwatering food and a great atmosphere! Book below or give us a call.